Nunez has been a total twat tonight. Stupid headbutt. He did it earlier too and got away with it.
Stunning goal from Diaz.
Top

Villa are bound to sack Gerrard soon, some Rangers fans I know said that he would have been lost without his assistant when he was with them which is the guy who took over at QPR this season, one of those football managers whose only good because of his assistant who quietly keeps things running nicely, Gerrard has been backed financially this season and those players don't appear to be motivated.

I can't see Frank Lampard doing any good at Everton either, he was at Derby when they were investing heavily into the squad and getting loans from Premier League clubs and even then he wasn't exactly doing great things.

I hope Nottingham Forest can stay in the Premier League, we often hear how hard it is for a team to gel when there is a high turnover of players during a transfer window... so if Forest can somehow survive or do well with 16 (maybe more come the end of the transfer window) new players it would show that man management prevails.

Mods British players should go abroad - especially ones that are a bit shit like Alli. They could be huge stars for big clubs in other leagues. I don't know why more players don't go to Celtic and Rangers.
Top

I'm watching Forest v Tottenham - Forest play great football, really attacking and creative. They're completely dominating Tottenham. Spurs don't know what to do on the ball, they're just waiting for the counter. They'll probably win cos they have the better individuals but Spurs fans will be fucked off seeing their team be outplayed by promoted teams.

Forest will be a good team to watch this season if you've nowt else to do.
Top

Man city are signing centre akanji from dortmund . For €17m. He's out of contract next season.
One injury and city decides to buy a defender.
Top

Chelsea have won 2, lost 2 and drawn 1. Shite. They have a disjointed squad. Wonder how much of that is due to Todd Boehly acting as DoF and signing players.
Top

Disappointing that Bournemouth decided to sack Scott Parker, he went in there and got them back to the Premier League, although he was backed well last season but as other teams often find it's not easy getting back up from the Championship.

A few weeks ago when they announced the signing of Neto, the DOF was banging on about how brilliant it is that Bournemouth have captured such a talent which seemed absurd to me as he's played once for Brazil and been a backup everywhere except Valencia and Fiorentina. I just get the impression that the DOF has got expectations that are far to high for a few free transfers and one Â£12 million player will get them.

Perhaps a moderator could merge the AFC Bournemouth topic into this one, it only takes a minute and can be done by using the 'quick-mod tool's' drop down and the 'merge topic' option. 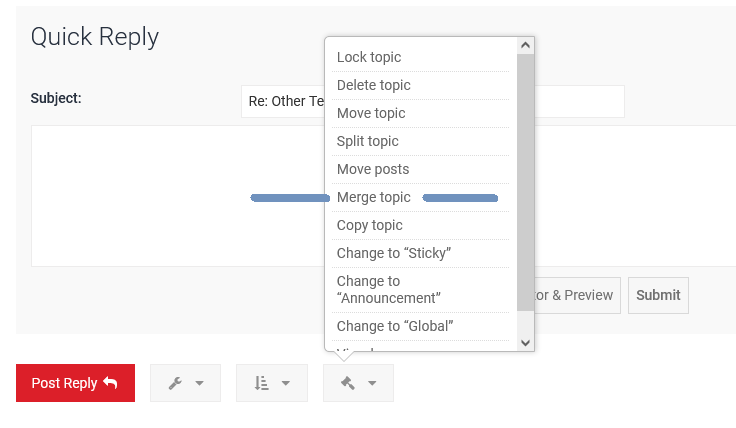